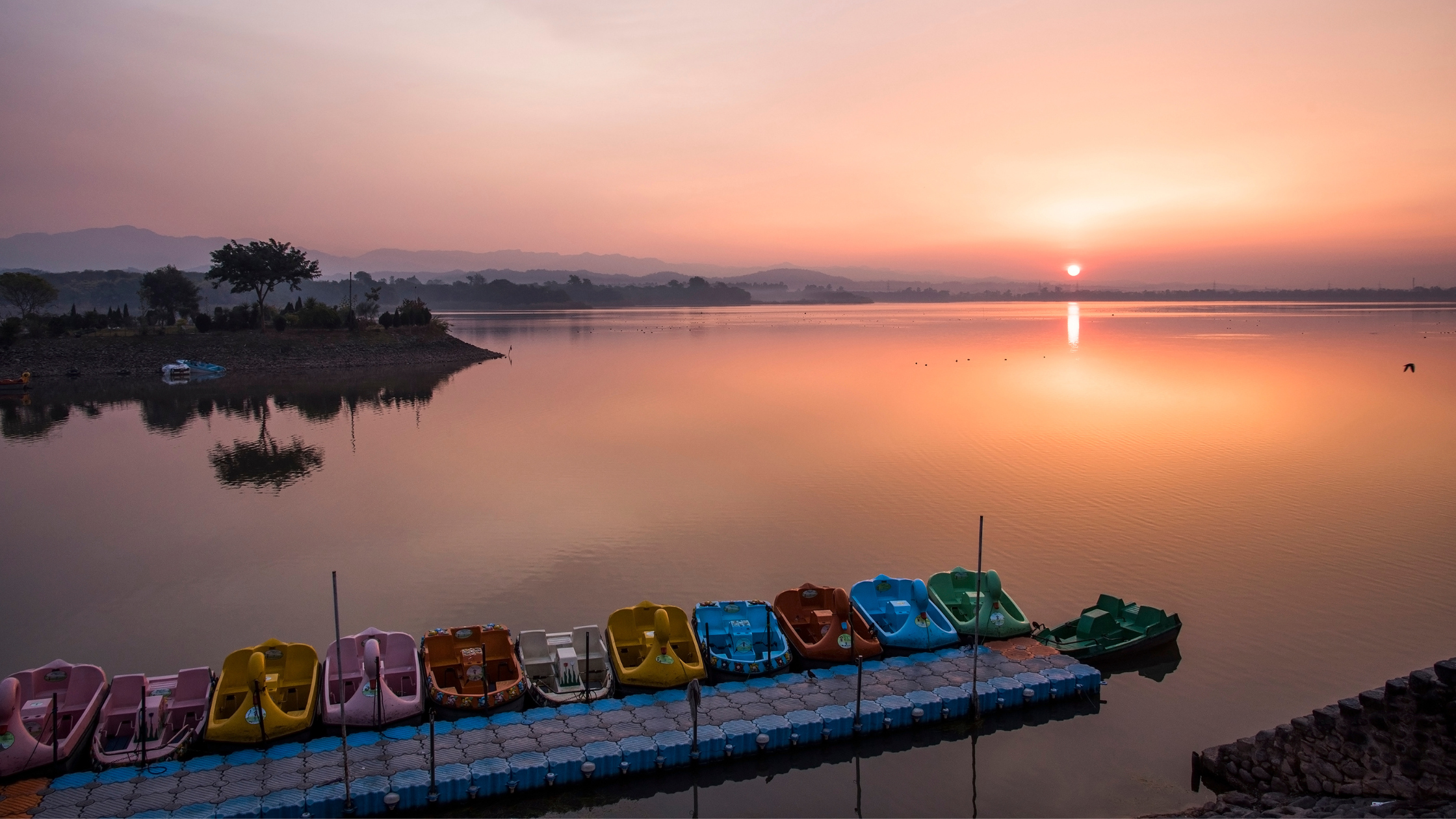 Chandigarh is a city that’s full of surprises, and you’ll find that there are many activities to keep you busy throughout your visit. One thing I love about Chandigarh is that it’s got so much to do, yet it doesn’t feel like too much at the same time.
While there’s enough to do in Chandigarh to keep everyone busy for their entire vacation, there are some activities that stand out above the rest. Here are some of my favorites!

Sukhna Lake is an idyllic setting for Chandigarh, set among the beautiful foothills of Shivaliks.

Sukhna is a reservoir nestled in the Shivalik Hills. It was created by damming seasonal streams that descend from the hills, and it measures 3 kilometers long.

The clear blue waters of the lake draw joggers, walkers, and other exercisers to its shore each morning. The fresh air makes their workout even more enjoyable.

Because of its many bird species and proximity to the lake, Chandigarh is a popular destination for both boaters and birdwatchers.

2. See The Rose Garden In Bloom:

Rose Garden, located in sector 16 of Chandigarh, is a beautiful park that displays nature at its finest.

The garden contains a wide variety of flowers, making it one of the most popular destinations for tourists and nature enthusiasts. Visiting here is consistently rated among Chandigarh’s top attractions by international travel magazines.

For its unique size and beauty, the Rose Garden is considered to be Asia’s premier garden of its kind. Chief Commissioner MS Randhawa built it in 1967 when he came into office. The roses are named after India’s former president Zakir Hussain, who was a great connoisseur of roses.

Pinjore Gardens is a sprawling Mughal garden that was built in the 17th Century in an area now known as Pinjore, Haryana. Covering nearly 100 acres, this beautiful place lets visitors escape from urban life for a day or two and immerse themselves with nature.

The Pinjore Garden, also known as Yadvinder Garden, is famous all over the world for its beautiful landscaping and fountains.

The Pinjore Gardens are a Mughal creation and India has maintained them very proudly. Tourists from all over the world visit here to experience this piece of history. Visiting these gardens is one of the best things to do in Chandigarh.

Nek Chand, a former road inspector in the city of Chandigarh, transformed industrial and urban waste into an open-air exhibition hall now called The Rock Garden.

Neck Chand’s Rock Garden, a 40-acre collection of art pieces and sculptures made from industrial and home waste, is one the city’s most popular tourist attractions.

The Rock Garden, a landscaped garden with sculptures by eminent artists set in and around natural rocks, is one of the prime attractions of Chandigarh. It should be included in your must-visit list when you’re traveling to this city.

The Government Museum and Art Gallery in Chandigarh is one of India’s most prominent museums, boasting a collection of paintings, artifacts and sculptures that reflect the history—and partition—of this country. Established in August 1947 as part of the celebrations following Independence from Britain

Furthermore, its unique architecture—which was designed by Le Corbusier—is highly spoken of. Visiting here will give you in-depth knowledge about Gandharan sculptures, Pahari, and Rajasthani miniature paintings. Do not forget to include this place on your bucket list of things to do in Chandigarh!

The stadium seats 26950 people and is home to the Punjab cricket team—Kings XI Punjab. It was inaugurated in 1993 and frequently hosts matches, making it a top attraction for touristic visits to Chandigarh.

7. Take A Drive Past The Gedi Route:

Gedi Route, one of the prime attractions in the city of Chandigarh, is a buzzing area full of activity. With late-night drives and bike rides common here, it’s true to its name: “Gedi” means rounds. It is a popular hangout for students and young adults alike, who flock to the area for its lively atmosphere and beautiful architecture. The locals also have a reputation for being very friendly towards tourists. The name has lately been changed to Azaadi Route.

Le Corbusier Centre is a popular heritage spot in the city of Chandigarh, situated at Sector 19B and dedicated to the ancient architect responsible for designing it- Le Corbusier. He was a Swiss-French architect who originally designed its master plan over six decades ago.

The building houses the legacy, research, study, and works of a famous architect. Adding it to your bucket list of things to do in Chandigarh is highly advised.

9. Club Hopping Can Be Fun:

Chandigarh’s magnificent architecture and starlit crowds make for an unforgettable experience. While the city is much friendlier during daylight hours, moonlight brings out the nocturnal multitude of this place.

Chandigarh’s popularity as a nightlife destination earns the city quite the reputation with its clubs, bars, and lounges—but it’s also home to some remarkable 24-hour getaways. From cheap streets to 5 stars, from velvet beer down your local pub), Chandigarh is where you go if you’re looking for something more than just sleep at night.

The best thing about travel is that it opens up your mind to the world and its many possibilities. It lets you experience life within the context of new places, cultures, and ways of thinking.

Understandably, there are some cities that offer travelers a better experience than others: places where you can get lost in the crowd, as well as find yourself on a quiet urban street; go to a bar where you can chat up locals and fellow nomads; have a picnic in the mountains or by the river; visit bustling markets or sit peacefully in one of its parks.

But more than anything else, they offer you the chance to be inspired and amazed by the beauty. 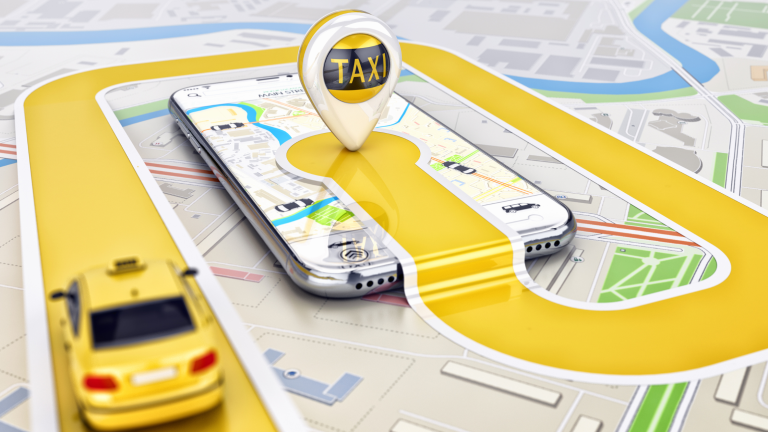 Travel seems to be a hell difficult task when you are in a different city and you don’t have your own vehicle. However, every time it is not feasible for one gets a vehicle while travelling to another city. This is the time when cabs turn out to be the best option, you probably search…