There would hardly be any person who loves listening and grooving to the Punjabi songs but is unaware of the name Hardy Sandhu. Either it’s about his heart-touching voice or his dashing looks; Hardy Sandhu is among the most popular names in the Punjabi music industry. And why not, after all, Hardy Sandhu songs list is loved by all.

Hardy Sandhu is the name that you know. His real name is Hardevinder Singh Sandhu. Hardy was born in Patiala on September 6, 1988.

The twist of his life was that he always wanted to become a cricketer but due to an injury in 2007, he had to give up his dream, but he never knew singing is what his destiny has already decided for him. He made his debut in the industry with movie Yaaran Da Katchup and his performance was very much praised in it.

After that, his career in the industry never stopped growing and with his first song Tequilla Shot in 2012, he started getting a lot of fan following. For most of the Punjabi music lovers, the voice of Hardy Sandhu is all they need to groove.

Definitely, there are numerous songs by Hardy Sandhu which are praised by people, but there are some which are on the topmost positions. Moving further, you’ll discover the top 10 most-loved songs of Hardy Sandhu.

No wonder people love Hardy’s cool look and adorable voice and he stepped up with this package in his song Kya Baat Ay, the amazing sensational pop single of 2018.

Most of the Punjabi songs by Hardy Sandhu are composed by B Praak and the lyrics are provided by Jaani. The same is with this amazing song too. The success of this song literally touched heights which can be seen from the 370 million+ views on YouTube.

In 2017, the song went air and in no time, it became so popular on the lips of all Punjabi music lover. Hardy Sandhu came up with Naah, featuring Nora Fatehi. The composition of the song was done by B Praak and lyrics were written by Jaani.

This video, released by Sony Music is still one of the most favourite party songs and seems to stay in the playlist of the people for many years to come. Talking about the popularity of the song, Naah has successfully managed to achieve 360 million+ views on YouTube.

This song came up in the year 2017 and the appreciation of this song made Hardy Sandhu, the heart-throb of the millions. This amazing romantic song among the Hardy Sandhu hit songs was shot on the beautiful locations of Australia and was penned down by Jaani.

This fabulous composition by B Praak is very much appreciated by the people, due to which the official video of Backbone managed to get 290 million+ views on YouTube.

Though it has been years since the song Hornn Blow came up we’ll still count in among Hardy Sandhu top songs, which are liked by the people the most.

Hardy Sandhu came up with this amazing number in the year 2016 and the official video managed to grab 180 million+ views. The prolific voice of Hardy Sandhu and the fabulous beats literally made the people tap their foot on it.

Any person, who is a Punjabi music lover or not, was definitely left touched when Hardy Sandhu’s Soch got aired. It was back in 2013, when Hardy Sandhu brought up this heart-touching number, illustrating a glimpse of what unconditional love means. Not just the song but its official video too was capable of bringing tears in anyone’s eyes, admiring the purity of true love.

It was in the year 2015 when everyone completely believed that Hardy Sandhu’s voice is what every romantic song need. After which came the most sensational romantic song of the season, “Naa Ji Naa”. This song is still very much appraised among the best of Hardy Sandhu songs, being the must-have in the playlist of romantic songs.

There’s not even a slightest of doubt that people always wait for Hardy Sandhu songs download for the exceptional singer he is. And he proved the same again with the release of his song Yaar Ni Milyaa.

The song was released by White Hill Music in 2018 and in no time it was on the lips of almost every person who’s the fan of Hardy. The best part about this song is that it’s a heartfelt romantic number but still a great one to tap feet on.

There would hardly be anyone who can forget the most emotional song with which Hardy Sandhu came up in the year 2014. Joker was the song which hit straight to the heart and can make any person had tears in his eyes.

Among the best songs of Hardy Sandhu, there’s this one which can never leave the impression from the minds of the people. The composition by B Praak and lyrics by Jaani doesn’t matter if a few more years pass by; this song will still be everyone’s favorite.

Coming up to another amazing song among the Hardy Sandhu hits, this artist won everyone’s heart with his song Saah. The heart-touching lyrics of the song were penned down by KokiDeep and music was given by Pav Dharia, to which Hardy Sandhu added his mesmerizing voice. This amazing number came up in the year 2017 and it still can be found on most people’s playlist. 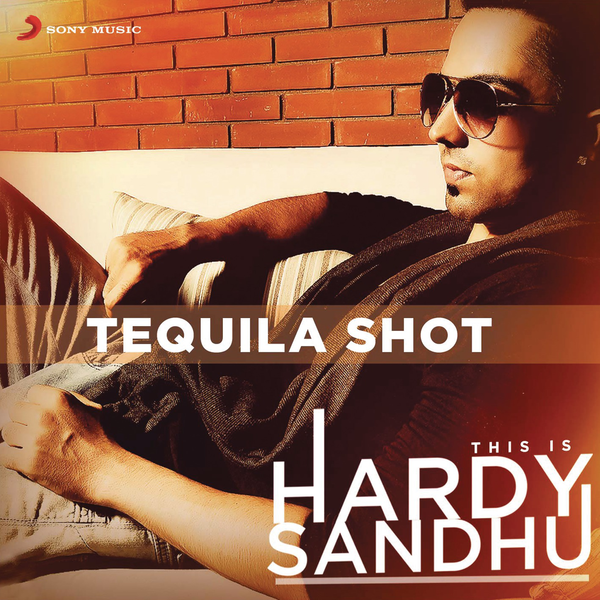 Who knew when Hardy Sandhu came with his first song Tequilla Shot he will be loved this much for years! It was the first song, featuring Ikka. The song hit the chartbusters in 2012 and people still love listening to this song after so many years.

The song was released by Sony Music and was among the top 10 songs for weeks when it was released. That was the first time we heard him and now we all are a fan of almost all songs of Hardy Sandhu.

Not many people remember the old-school charm associated with the good old movie cinemas that used to dominate the entertainment circuit almost a decade ago. There were no malls, no shopping complexes, and no multiplexes. This was the time when the name Cinema Rajhans Panchkula dominated the region. It was and is still today, one…

It’s that time of the year, where everyone wants to chill and the main attraction for this is a pool party which has the benefit to stay in the city and party along with your friends, a party along with the pool, Water, who doesn’t enjoy the water in this hot season, a great alternative…

Parmish Verma Live Performance in Chandigarh At first he rocked the Punjabi music industry with his videos and direction. And, then he entered the single battleground only to come out as the true winner that he is! Yes, we are talking about the heartthrob of Punjabi Music Industry – Parmish Verma. Parmish Verma performing LIVE…

Sidhu Moose Wala Biography: Sidhu Moose Wala, the 25 years old Singer and writer hails from village Moosa based in Mansa, Punjab. His real name is Shubhdeep Singh Sidhu and is a trending sensation of Punjabi Music Industry. Sidhu started his career with writing songs such as “License” and “G Wagon” for other vocalists and…