A library is not just a place to read books but a place to feel the knowledge and live up every emotion in that particular place just within you. Libraries gift us the time with our own self, as one is not able to give it to themselves, since so much is going on everyone’s life, but coming up to a library and experiencing the life of the library and living up the time during the library is phenomenal. As we all know Chandigarh is home to many libraries. One of which is the Beant Singh memorial library in Chandigarh which is located in sector 42-B near the new lake. Some of the qualities of Beant Singh memorial library are listed below- 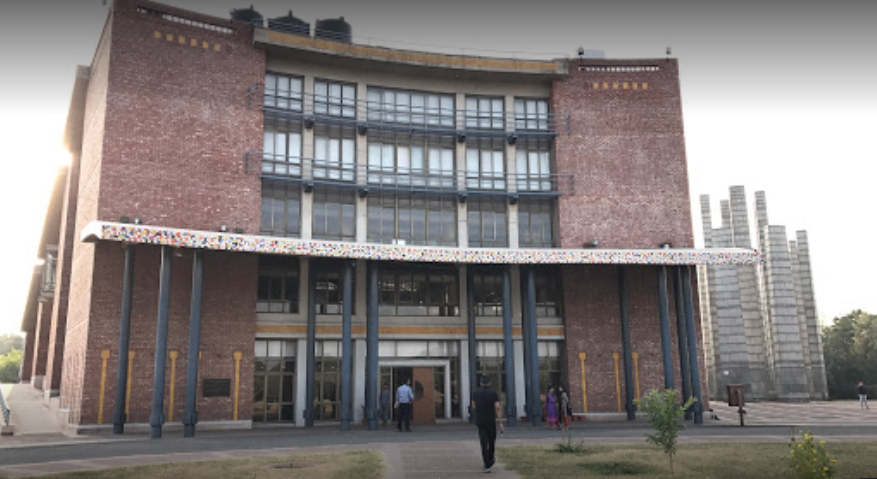 One must really visit this library if visiting Chandigarh and feel the peace here.

The internet has created an opportunity for students to make money online. It provides access to a wide range of activities and there’s something for everyone. Currently, the cost of getting an education is quite high and students must tap into their creativity to meet expenses. With a laptop and an internet connection any student with the…

To refine the knowledge and enhance the quality of teachers in the country, the ministry of Human Resource Development and the Government of India has taken an initiative. With the combined collaboration with Royal Netherland, there is an establishment of four Regional Technical Teacher’ Training Institute now known by the name NITTTR. NITTTR Chandigarh and the…

Combined Defence Services or CDS is a written entrance exam through which students can qualify for Airforce Academy(AFA), Indian Military Academy(IMA), and Naval Academy(NA). Through this entrance examination, students can fulfill their dream to serve the country willingly and with patriotism. In Chandigarh city, there are a lot of CDS coaching institutes are available, but…

Nowadays, almost everybody is interested in conversing in English, and speaking in the English language has also become a major necessity in the field of professionalism plus sophistication too. And this why, people tend to enrol themselves in English speaking courses, which enhances their English speaking skills, or make them learn the skills properly. Chandigarh…

On the off chance that you need to accomplish your objective of turning into a specialist or architect, at that point eleventh ought to be considered important. You can simply discover some an opportunity to appreciate other than examining. Here are a few hints you can take after: Continuously focus on what your educators are…