The world is full of foodie people, who cannot help but crave their taste buds to some of the other yummy dishes all the time. Eating is one of the happiest recreations of every other person.

Some people even go for vegetarian meals, just because of owing sympathy to the poor animals whose life is on stake only for the meals of humans. And that is when; the mouth dropping south Indian food comes to rescue. Now, this is really a deal when one has to find out the best south Indian restaurant in Chandigarh.

However, it is no more a deal now, because heading to Sankalp Chandigarh would ease your difficulties. Sankalp restaurant is the perfect home to unique, different and delicious cuisines. The Sankalp vegetarian restaurant Chandigarh is a multi-cuisine restaurant, which offers its customers with north Indian, south Indian and Italian food as well.

The restaurant is located in sector 26 of Chandigarh and is completely and purely a vegetarian restaurant. The place is widely famous for the special south Indian food served by them. When the Sankalp Chandigarh was shortly established, soon after, it was regarded as the best south Indian restaurant and until now, it is considered at the highest place.

One of the unique perceived benefits that the Sankalp Chandigarh offers is the celebratory preparation along with the traditional way of laying out the tables for the visitors, and definitely not forgetting the mind-blowing service supplied to the customers by the faculty. The exotic place adds up to a restaurant of the branch, that is one fifty in total, and absolutely the Sankalp restaurant is a diamond to Chandigarh the city beautiful.

The craziest thing to know about the restaurant is that it serves the food lovers with a Dosa, which is fifty-three feet long and also holds the Guinness world records for serving with the longest Dosa.

The different types of dishes offered here are incomparable to any other restaurant. The popularly loved dishes included here are Panchvarna uttapam, dahi vada, cheese and corn Dosa, and so many more dishes that will make your wait absolutely a worthwhile one. These special things about Sankalp turn the vegetarians go head over heels for the place.

Dr. Kailash Goenka established Sankalp Chandigarh in the year 1980, the ultimate radical man, as the man undeniably knew where he was aiming to and the rest is history.

It was first and foremostly opened on the ashram road of Ahmedabad, which was the first crown jewel restaurant at that moment which only believed in providing the customers with the finest quality cuisine.

Faculty of the Sankalp restaurant concentrates on committing their selves to widen the culture, architecture, and heritage of India in the world which is going highly foreign, so that is how Sankalp wants the customers and the generation to be close to its roots and country as well.

Owning the prime services of best quality foods, finest hospitality, to hoteliering and so many more fields, Sankalp needs to be a quickly growing organization to fill up all the needs and requirements of the nation. Not only does the Sankalp chain lacks behind in other services like the packaging foods services, to providing superb hospitality, to distributing and manufacturing of the services.

As a brilliantly growing company, Sankalp is now even residing in foreign countries like U.S.A, Canada, UK, UAE, and Australia. Becoming a major head in the economic criteria too, the Sankalp restaurants believe in keeping the ethical practices of business too on the number one of their list at every trail.

The perception bought by the members of Sankalp restaurant is to develop an unequaled experience by bringing up the widest simplest principle of hygiene, services, prediction, and satisfaction of the customers.

It also has a goal to constantly serve add ups to all the fields by introducing honesty by the well-wishers and boosters and to recreate, initialize and reciprocate the professionalism of the brand in as many fields as possible. Some of the proof of evidence of the Sankalp franchise is the uncountable number of awards achieved by the organization every through. The list of awards goes by, for instance:

Now, getting to know all this about the Sankalp restaurant Chandigarh, who would not want to visit this extremely loved restaurant by all? 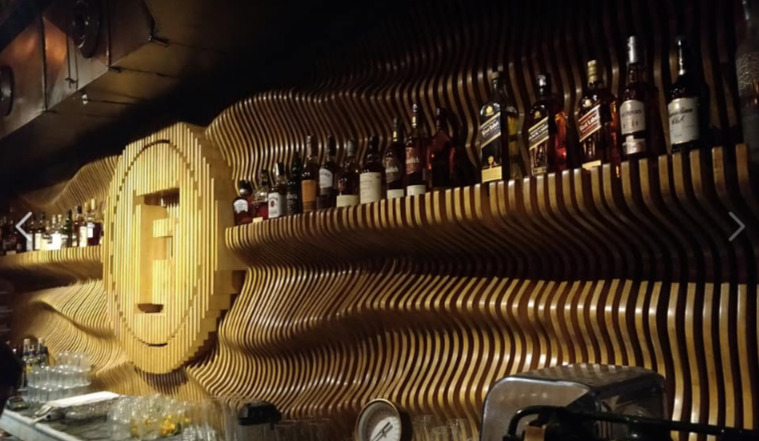 An Ideal place to fell in love with Coffee & Yourself! In many cultures and civilizations of the world, important political discussions, artist gatherings, romantic encounters, and meetings with friends take place in cafés. Folks of Chandigarh escape their apartments and crowded streets by gathering in cafés ranging from eclectic, quaint, romantic, and convenient. To… 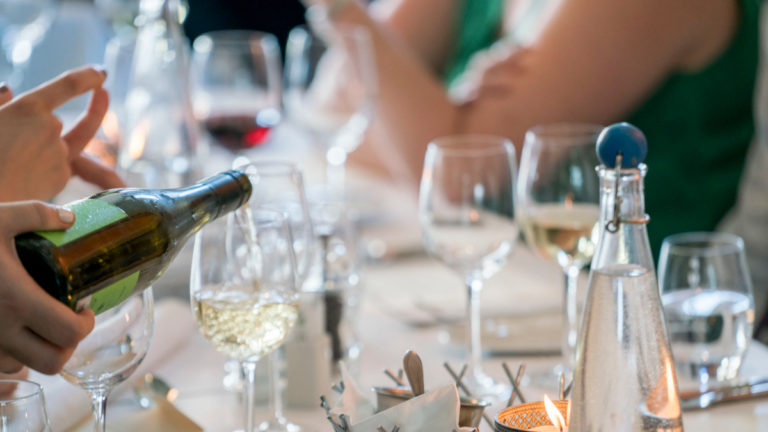 Yelp, TripAdvisor, Facebook, and Google have changed the way consumers find entertainment venues and places to eat. According to the BrightLocal local consumer review survey of 2017, 97% of consumers looked online for local business in 2017. Of that 97%, 12% are looking for a local business online every day. That provides an opportunity for your…

Our country’s first planned city well-known as Chandigarh is a joint capital of Haryana and Punjab.The whole city is divided into sectors, each of them encompasses schools, resorts, bars, cafes and whatever niceties are desired for a luxurious and buoyant lifestyle. Sector 9, 26 and 35 are well-known to club lovers for spend nightlife in stunning and mesmerizing…

Where would you like to sleep tonight in City Beautiful? Chandigarh requires a sense of humor to truly appreciate its hotel offerings (you have to love that you can see the well-designed roads, beautiful hills and a laser-topped Elante Mall from the city’s own Red Fox Hotel Chandigarh, so just give in. Our picks for… 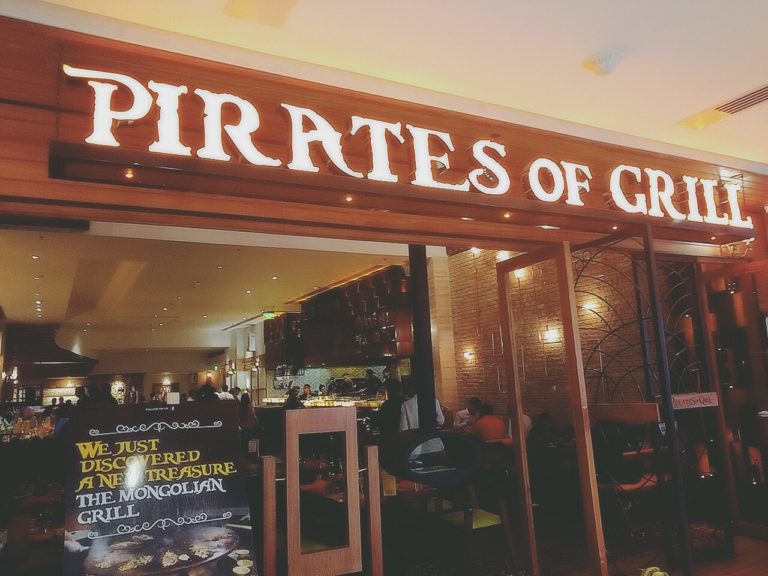 Eat, Grill, Enjoy… Often, tipsters, readers, friends, couples and family of Eaters have one question: Where should I eat right now? Restaurant obsessives want to know what’s new, what’s hot, which favourite chef just launched a sophomore effort. And while your much appreciated and loved Chandigarh Updates is a crucial resource covering old standbys and… 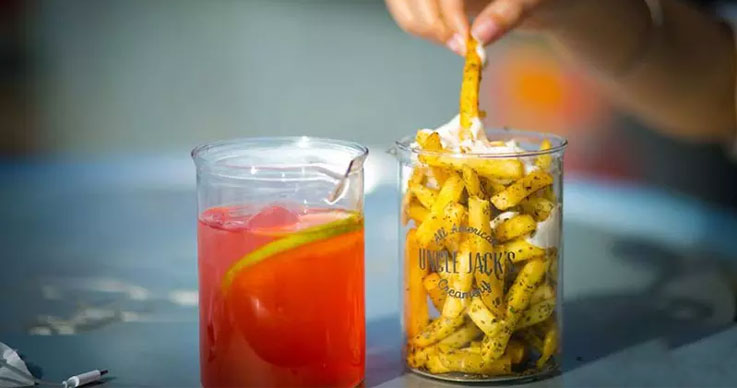 Appetizers are nice and entrées are essential, but we adore dessert. For real — we feel about ice cream and cookies and brownies the way Liz Lemon feels about her night cheese. A day without something sweet is like a day without joy. For some of us, even the most fantastic meal is just the…