Chandigarh is home to so many recreational games, fitness related games, virtual games, computer game and so much more. Basically, city beautiful has everything to offer to the people out there, which any other city hardly owns right now. Looking into that area, Chandigarh now has the modernized gaming areas at its place too. So, let us not just keep guessing and simply reveal Smaaash Elante Mall Chandigarh.

Smaaash, as the name suggests, is really one of the smashing recreational games which are only available at Smaaash Elante mall in Chandigarh. Established in the year 2007, Smaaash is one of India’s widely lauded gaming and recreational centre for entertainment and so much more. Smaaash has been married to sports activities, music, eating, and virtuality.

It owns an essentially superb entertaining and interactive session experience for the family and friends who come up here. The place has so much to talk about and feel about.

It is unlike any other places in Chandigarh, the most coolest and spacious place to hang out and chill at. Smaaash is owned by the creative man Shripal Morakhia. The gaming centre involves itself into the rounds of sports, sport initiated technology and proprietary gamification technology which are for example the all new and different twilight bowling zone, motor racing, the enormously cool go-karting tracks, the bike racing shammers and what not.  Smaaash bluO is also just a unanimously extreme entertainment system in India.

As, it has made the entertaining concept of bowling so much more fun by bestowing the customers and gamers within foods, drinks accompanied by sports there.

Smaaash has recarnated the game of bowling by making it a total undeniably adventure for the customers. The place is defined with fun, adventure, music, cuisine, drinks and so much more.  While other brands believed in motivating companies to indulge in passive kind of entertainment, it was there then Smaaash introduced its very own active kind of entertainment source.

The motto of the Smaaash Company is providing ‘larger than life” sports to the customers and the country worldwide. The smaaash organization has brought smiles of millions of people by the kind of invention by them. The game also acts an artificial intelligence for the players, as it tests one’s brainy take towards the game. The game undoubtedly comprises of unshaken passion and playfulness. 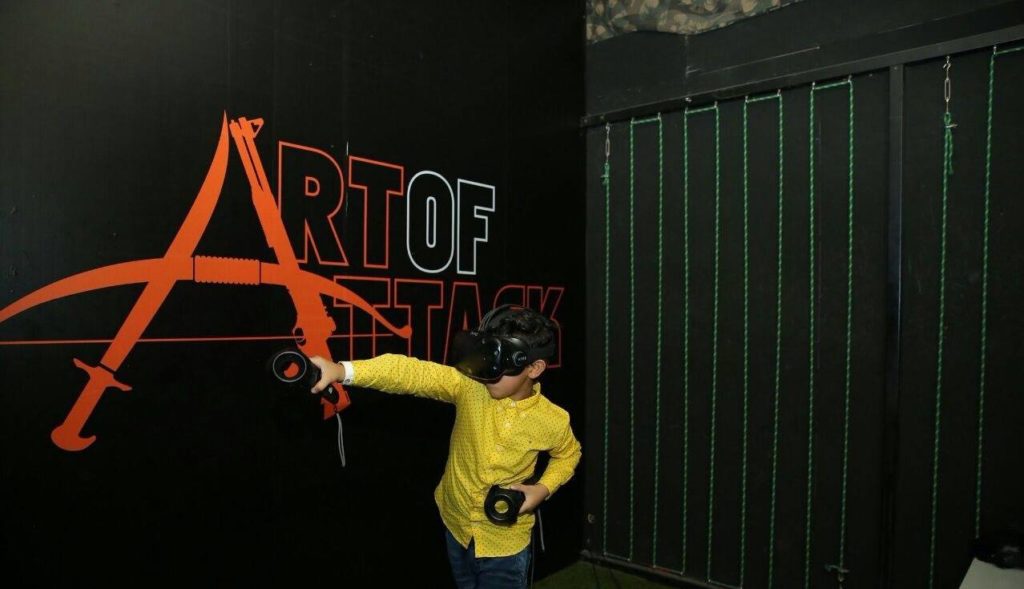 Smaaash is a total alive entertainment space for people who play there, party there, put up their minds there and anyhow celebrate there.

This active source of entertainment has had a great journey with so slow and steady growth leading to massive success and happiness in the lives of people which is the biggest merit for the organization of Smaaash. Smaaash stands still alone leaving back other passive forms of entertainment and running enormously at a high rate of the substance.

If you are on a line of boredom and stress, so pull over your work pressure now and start smashing up all the problems with the most entertaining games of the universe which is only at elante mall Chandigarh. Head up now

Also, Let, take a look at the variety of restaurants in Elante Mall Chandigarh:

Ultimate Elante mall Chandigarh brands list for every fashion lover. So, let us have a look at those brands

Elante Mall has changed the scene of shopping for fashion accessories and clothing in Chandigarh. Since its inception, it has been the one place where all the fashion lovers visit to feed their hunger for shopping from the best brands. Today, we are here with the ultimate Elante mall Chandigarh brands list for every fashion… 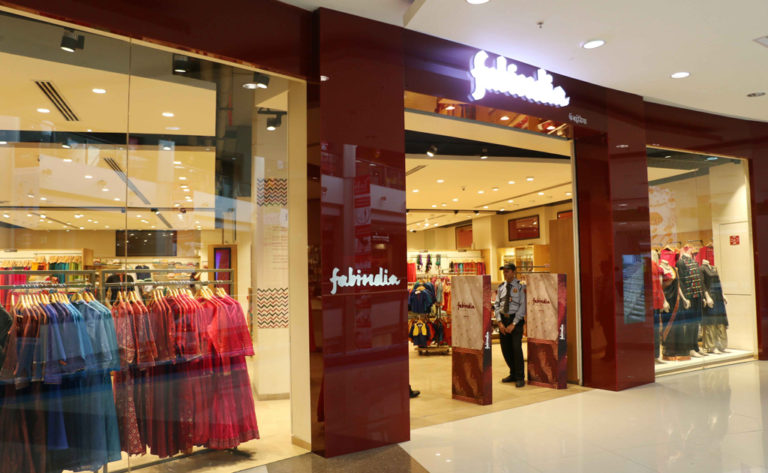 Life isn’t perfect, but your outfit can be. – Anonymous And, there are not many better places for you to visit when it comes to getting the perfect ethnic Indian attire than FabIndia Panchkula. Bringing handcrafted designer wear within your reach, FabIndia has grown in stature as an Indian brand with every passing year. A… 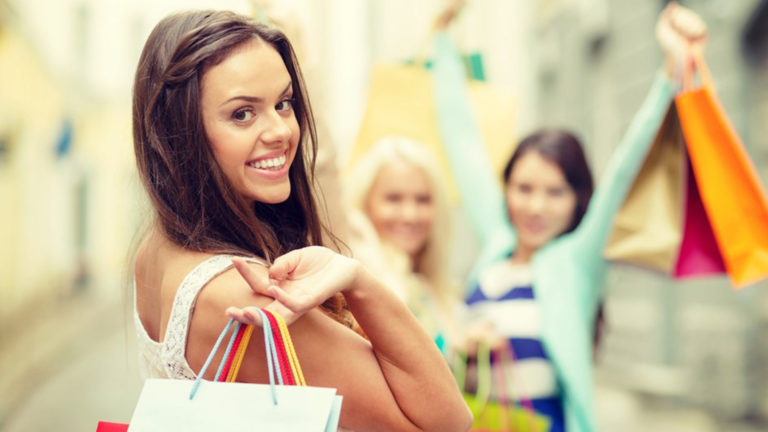 At some point especially in your college life, you might come across an important choice: whether to buy stylish clothes or new books? Education is primary for sure, but personality must not be overlooked at all. In case you are willing to wisely utilize your pocket money into shopping you need to know where to… 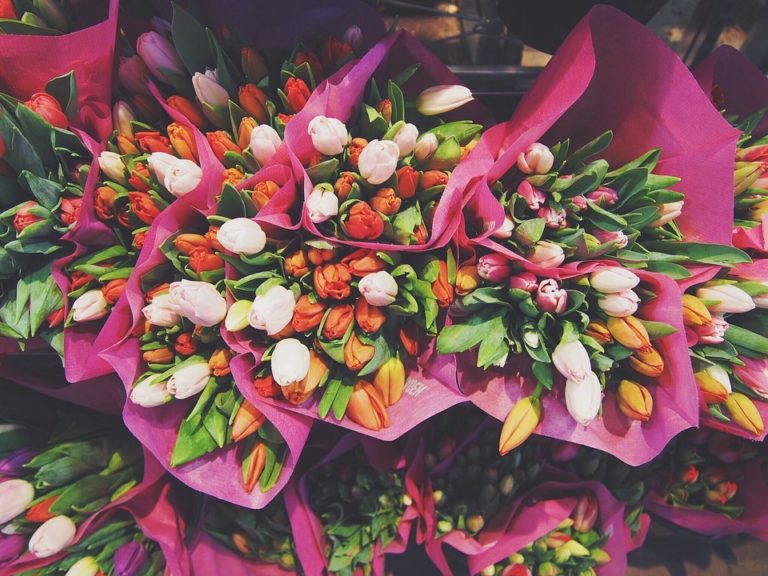 Chandigarh is India’s first planned city, entirely different from the other towns and considerably best organized. Chandigarh is also apprehended for its spiritual beauty and culture. There are a bunch of flower shops in Chandigarh to buy bouquets online. Flowers are a big deal. They’re steady, a reliable presence at some of life’s most significant… 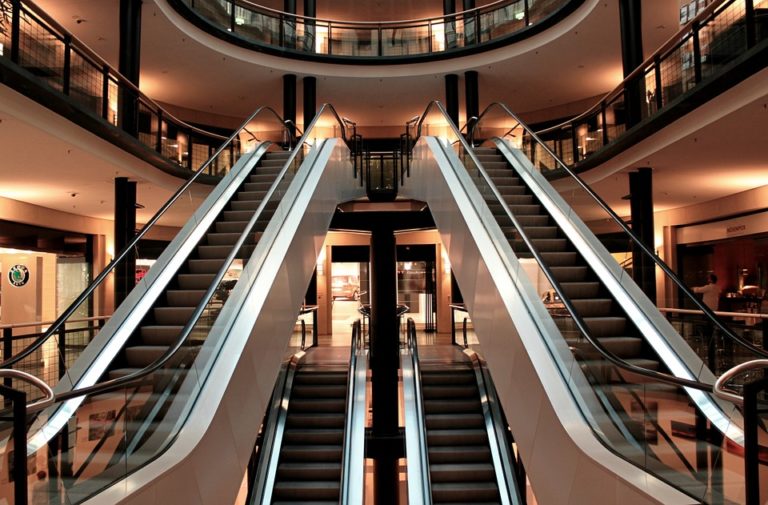 The first-ever mall built at Chandigarh was in the year November 2003, which was the Fun Republic. That was a major opening of Shopping malls in Chandigarh city. With the development and rapid growth in the city beautiful Chandigarh, there have been several numbers of malls setup now which are huge in number. There is…