It was not until 2015 that something like a Yoga day was ever heard of. However, thanks to the current Prime Minister Narendra Modi, a wave of celebrating the day has begun which has been growing strong year after year. Last year millions of people from all over the world participated and celebrated the day with full enthusiasm. And, as we start nearing the day, the preparations have already begun.

While giving a speech in the UNGA in the year 2014, Narendra Modi expressed his opinion on why the world must celebrate yoga. In his words, “Yoga is an invaluable gift of India’s ancient tradition. It embodies unity of mind and body; thought and action; restraint and fulfillment; harmony between man and nature; a holistic approach to health and well-being. It is not about exercise but to discover the sense of oneness with yourself, the world and the nature. By changing our lifestyle and creating consciousness, it can help in wellbeing. Let us work towards adopting an International Yoga Day.”

Following the proposal, 21st June was declared as the International Day of Yoga.

In 2016, the Prime Ministed visited the city and celebrated the day with more than 30,000 enthusiasts from in and around the Tricity. Keeping the spirit alive, last year Union Health Minister J.P. Nadda, Punjab Governor and Union Territory Administrator V.P. Singh Badnore, and Chandigarh MP Kirron Kher were involved in a celebrating the day with over 3,000 people.

Let’s see what happens this year!

The celebrations have grown in popularity year after year, and it is time to see what the UT has in store for celebrating the International Yoga Day this year. The only thing we can say for now is that it is certainly going to be something that will be larger than last year.

So, are you ready to celebrate the day of Yoga?

Due to a lot of sophistication in life and work, it is indispensable for all of us to be healthy and fit. Gym helps you to feel better about yourself by offering you a healthy body if you’re ready to give your 100% hard work and motivation. And when it comes to Chandigarh, Gym is…

Raise your hand, if you have had the resolution to have to achieve your fitness goals or thought of enrolling for a gym every 1st of a new year but these thoughts somehow faded away in the next few days. As they say, it is never too late to change your life, why not set…

Regular workouts, gym sessions; well, all of this may sound hectic and boring. Many people do not consider doing it due to the tiring and hectic schedules it leads to. So for gaining a perfect body, there is indeed a different and unique workout. Yes, that is true, it is aerobics. Aerobics is something that… 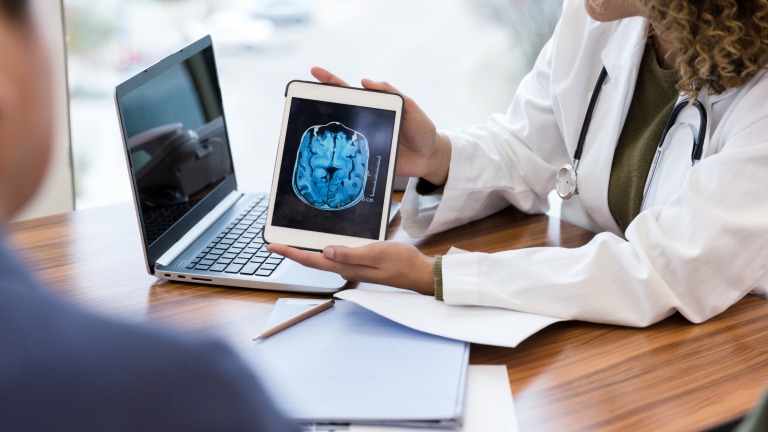 If you’re having memory problems, tremors, balance issues, pain, or persistent headaches, your primary care physician may recommend that you consult a neurologist. Neurologists are doctors who specialize in the diagnosis and treatment of brain and nerve disorders. Neurologists treat neurological problems by diagnosing the above-mentioned causes, prescribing medicine, ordering diagnostic tests, performing physical exams,… 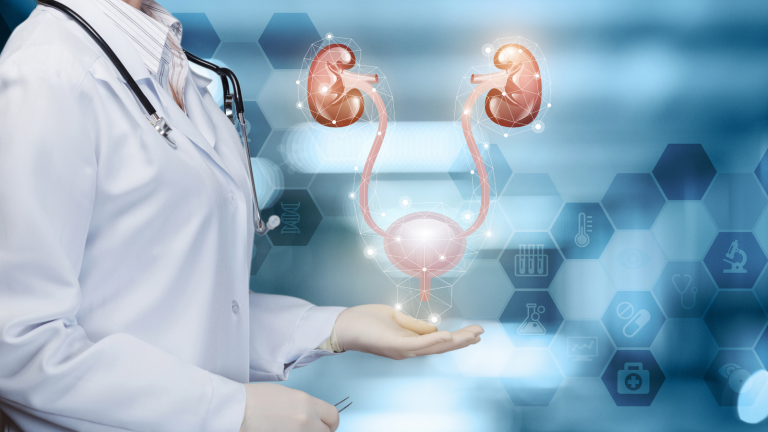 Among all the northern states of India, Chandigarh has been at the forefront when it comes to health department. The urologists in Chandigarh played a major part in taking the facilities of cities to the level that they are now for people. That is why the health industry is one of the best industries in…