While most of the people are confused about how many numbers of Chandigarh Airport are present and where is it located. Let us give you a brief about it.

Chandigarh International Airport is under the Union Territory of Chandigarh which the inclusions of Panchkula, Mohali, states of Punjab, Haryana, and Himachal.

Scroll below to take a look at the airport and the facilities rendered by the authorities.

Places You Should Definitely Visit When You Travel to Chandigarh 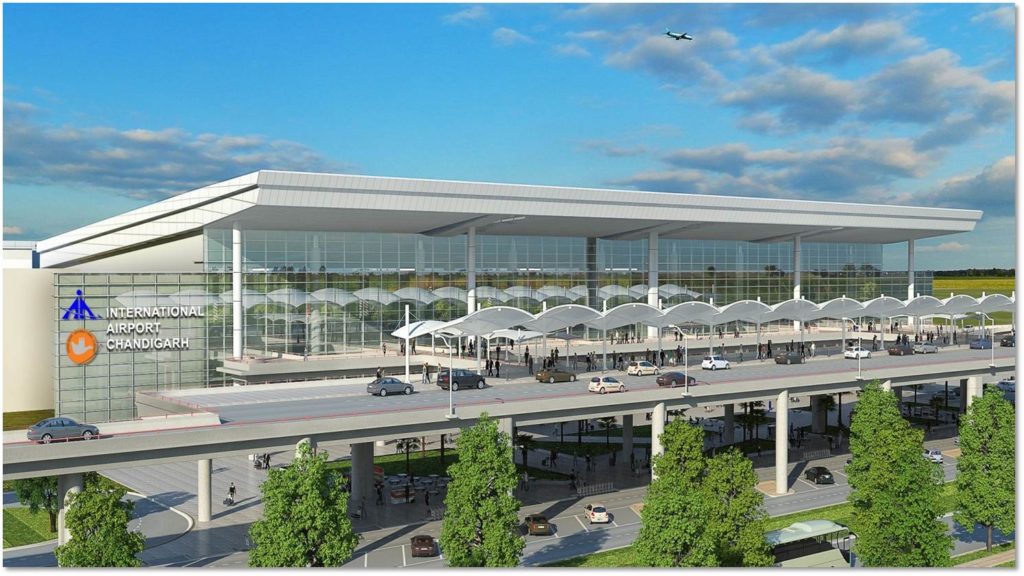 Some of the important things to remember:

The basic security guidelines for the issues are the same as the other airports that are being operated in India because of the reason that they work under the Airport Authority of India (AAI).

So, before visiting the airport, make sure to read all the necessary instructions to avoid future penalties.

Following below are some of the services:

There are many hotels near Chandigarh Airport, you can Google the best one as per your choice!

Earlier a Content Marketer who formerly worked out with various offices. Now a reader by day and writer by night. Aditya also provides technical SEO, Digital Marketing services for businesses of all sizes. I love to steal time for travel and work out when free.

Here Are The Top 10 Companies In It Park Chandigarh

Top 10 AC Repair Center At Your Service In Chandigarh.

Check Out The Best Tiffin Service In Panchkula

4 Shopping Hacks All the Youngsters Should Know in 2018