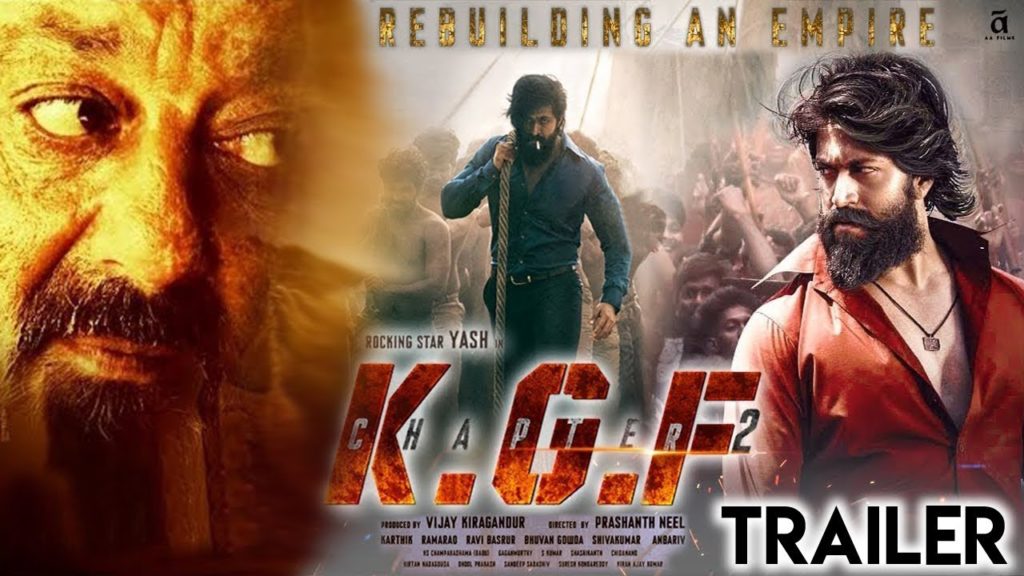 KGF! Yes, that’s the one and only El Dorado that had been introduced to the Indian audience in December 2018. This international movie called K.G.F Chapter 1 has struck the international telemovies industry. To the readers’ surprise, the movie has also been released in the United States and Canada. Yet, in India’s box office, the movie had obtained a net of 250 crores. Exceptional, isn’t it? Well, there’s more to our motive behind recognizing you about Chapter 1 of KGF. Any guesses? ALERT! Because KGF Chapter 2 is coming soon. In case you have missed part 1, you must watch it because it is time to explore the high-end quality picture by the prominent director Shivakumar and Prashanth Neel.

Introduction to KGF Chapter One

What is the KGF movie full form? When it comes to introduction to KGF, this question often comes in mind. Well in answer, K.G.F is a movie based on a small boy who was named ‘Raja Krishnappa Briya.’

In the initial stage of the movie, the boy was born on a special day. This special day is known to be the day when the biggest Don of India had found the mythical gold mine (Kolar Gold Fields).

The little boy’s mother dies because of poor health and poverty. On the dying bed, she makes his boy promised her that he will die only after becoming the richest person on Earth. The movie has shown the journey of this boy and how he became the king of KGF (the gold mine).

The protagonist of the story

At the beginning of the movie, Prime Minister Ramika Sen has shown to be writing a death warrant against Rocky. Mr. Anant Nag is known to narrate the story based on his book which was burnt down as per the order of the Indian government.

‘Rocky’ or ‘Raja Krishnappa Briya’ is known as the protagonist of the movie/story. Rocky’s main motive in life is to become the richest man on Earth. Thus, he targets on obtaining the Kolar Gold Fields when he arrives in Mumbai (or Bombay, the city known for Mafia’s ruling). 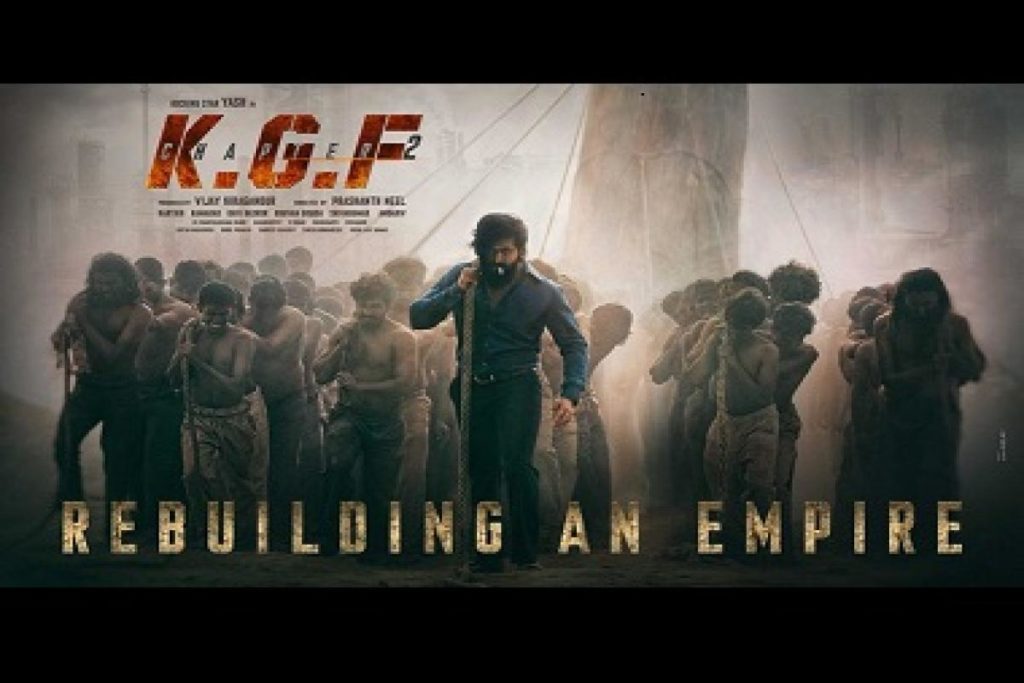 However, the story is not that simple, because of course, where there is a hero, the villain must be around him! So in the K.G.F. The antagonist of the story is known as ‘Garuda.’ Who is Garuda in KGF? As per the storyline, Garuda is heir-in-waiting of the Kolar Gold Fields. However, he is only the oppressive heir of KGF. In the story, Rocky is hired by the actual gold mafia to kill Garuda.

TWIST ALERT!!! In the movie, the protagonist is also in love with Kamal’s girlfriend. Kamal is the son of the former owner of the gold mine. And Yes! This girl named ‘Reena’ is the daughter of another mafia in the city who is one of the five partners of the gold mine.

Who is Adheera in KGF? Well! Adheera in this movie is one of the immediate heirs of the gold mines. And yes! Adheera is also introduced as the younger brother of the original owner of the Kolar Goldfields. As per the movie, Adheera was rejected as the heir of the gold mine over the owner’s son. In between the movie, Adheera plots to kill the son of the former associate, kamal.

If we summarise the movie in 2 lines, the movie greatly represents the power of the money. Yet, it also picturizes how the mafias control the whole city, from illegal labor to illegal import and export of Gold.

It is noteworthy to mention that the KGF Chapter 2 full movie will be based on Rocky’s journey of facing the challenging death warrant written by the Prime Minister in his name and Why?

Where can you watch KGF full movie and in what languages?

KGF Chapter One has initially introduced in the Kannada language in India. Later, the movie dubbed into different languages akin to Hindi, Telugu, Tamil, and Malayalam.

Without a doubt, the producers and director of the movie have given the equal opportunity of every single lingual fanatic of movies all over the country. This movie is also available on various digital tele platforms such as Netflix and Amazon Prime Video.

Who are the cast members of KGF Chapter one?

Fun Fact: As per the latest controversies, Bollywood famous actor Sanjay Dutt was signed for playing the role of the antagonist, Adheera.

However, the conflicts happened. Do not dishearten! Because in the upcoming KGF Chapter two cast, Sanjay Dutt is known for playing the role of Adheera. Yes! You must not miss the chance to experience ‘Sanju Bhai’ magical acting in this top-notch Kannada hit of all times.

How do we know? Well! Some sources are very clear, such as KGF Chapter 2 poster includes Sanjay Dutt in the form of Adheera.

Yes. the shooting of the KGF Chapter 2 is almost completed. The readers’ would be shocked to acknowledge the release date of KGF Chapter 2. Various open sources have informed that the movie will be released in April 2020.

Counting down from today, it is 3 and a half months to go! Keep your horses going on. KGF Chapter 2 release date in India might be distinctive from the release date in the USA and Canada, although, it will be around each other.

PS: The following are some frequently asked questions about the movie that will resolve any kind of query.

Is KGF is a real story?

As stunning as it sounds, yes! KGF is a real story. As per the history of original Kolar Gold Fields in Bengaluru 10th ACMM Court around the 1990s. The previous court records mention Thangam as the real-life Rocky. He was a sheeter of KGF and it’s all his struggle that has been defined in this story.

Does Rocky die in KGF 2?

In the ending of the KGF chapter one, Rocky has shown to obtain the 100% Kolar Gold Field and now has become the mafia. Again, the Prime Minister in the movie has declared a death warrant in the name of the protagonist. As per the resources, it has been a known fact that Rocky will die in the movie. However, who will kill him is not clear yet.

What are some amazing facts about KGF Chapter one?

However, it did not! But, of course, hitting 250 crores on box office with only 50 crore budget movie, this was an unspeak success for the Kannada industry.

The year 2020 has come with so many surprises for us. One of the surprises is KGF Chapter two. Since 2018, the lovers of KGF Chapter one have waited for the second part to hit the tele soon. Now is the time. So get ready for drama, action and based-on-a-true-story part two.

“Sign in to your favorite digital television because something treasury is soon to come in April 2020!” 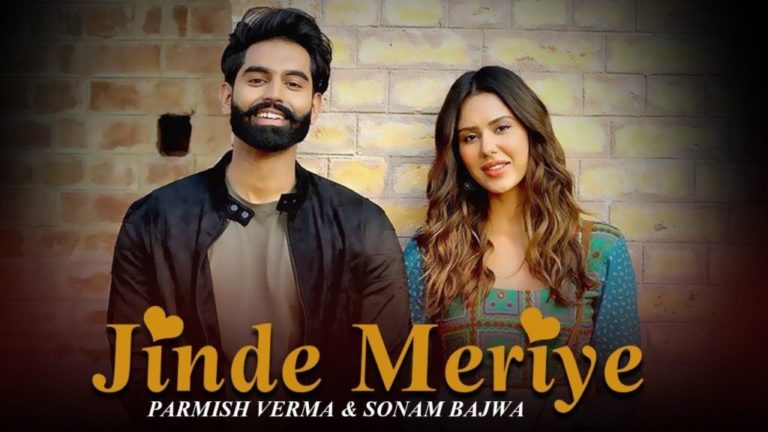 Jinde Meriye movie is a romantic Punjabi movie. More or less, everyone was very excited about this film and why not. Pankaj Batra, along with Ashu Munish Sahni, Preeti Batra, Aniket Kawade and Amandeep Singh have produced this film. As the co-producer, we have Mandip Dhami. The official trailer of Jinde Meriye is out and… 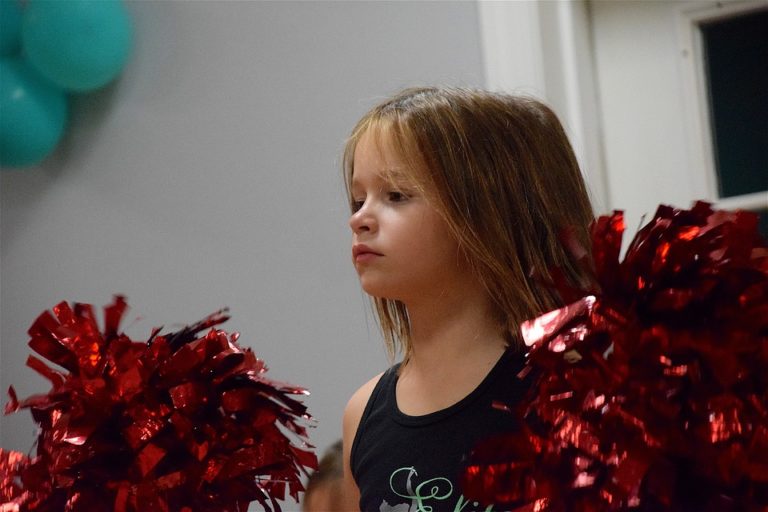 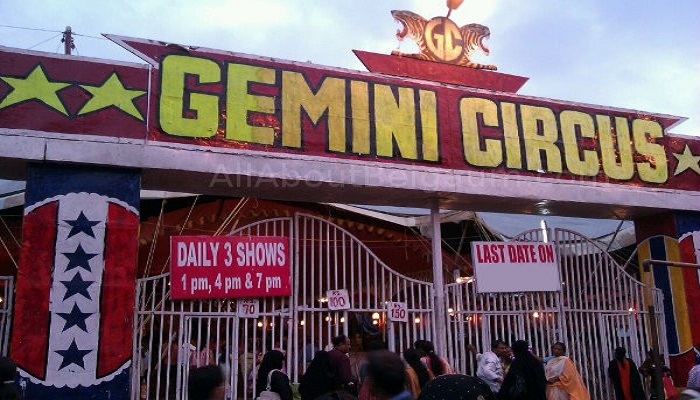 If you have been reminiscing those good old days from the past when you could visit a circus to watch some fun acts being performed by animals then there is great news. Gemini Circus has come to Housing board Panchkula, Haryana! Must Read: The Great Apollo Circus Panchkula Steps Up To Spread Smiles on Faces It’s…

The most awaited movement of the year is here. From the times of Raghu and Rajeev to the era of Ranvijay, MTV Roadies has grown into one of the most rocking shows on MTV. That’s right! MTV Roadies Revolution 2020 is on the edge. It is inviting passionate people from all over the world to… 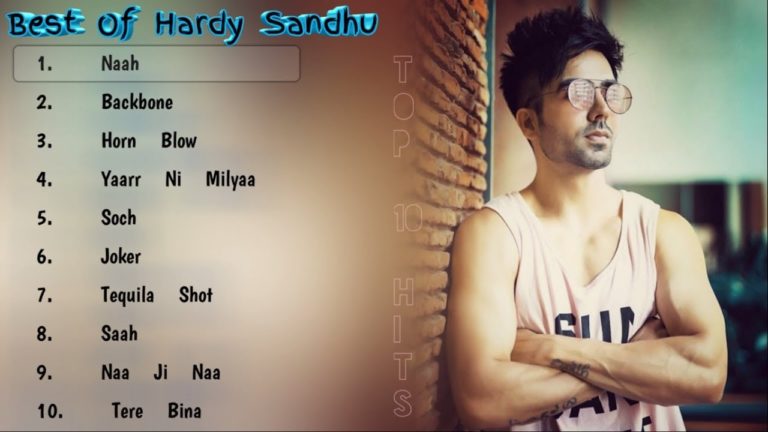